Friuli Venezia Giulia has been a crossroads between Central and Oriental Europe since most remote times. Probably we can link the first human settlements in the region to the presence of a road known as ‘Amber and Ochre Road’ and archaeological discoveries prove that in Friuli Venezia Giulia area lived several populations like the Veneti, the Carni and the Histri. Written sources as Natural History by Pliny the Elder and Histories by Livy, tell us that during Roman times the area between Monfalcone and Duino was like a wide coastal lagoon named lacus Timavi. This lagoon had two isles, ‘isola della Punta’ and ‘isola di S. Antonio’, which were the northernmost isles of ‘insulae clarae’ archipleago. Pliny wrote about ‘insulae clarae’. Actually there was only one isle which middle section was submerged during high tide and it seemed that there were two isles instead of one.
The presence of Romans in the area is documented by Livy in 178 BC, and is confirmed by the fact that consul Aulo Manlio Vulsone waged war on the Istri, which threatened the area with ground and sea attacks to the detriment of the Veneti, which had profitable trade relations with Romans.
We can also pinpoint Lacus timavi area in Peutinger’s Tabula, a medieval reinterpretation of a Roman roadmap. In the Tabula we can see the relevance of the road which connected Aquileia to Istria because close to Timavo river there was an inland natural Harbour.
The route was so popular that a ‘Mansio’ -a rest area for wayfarers and for feeding and changing horses- was built in San Giovanni di Duino area.
Roman Roads were a strategic resource because they made the circulation of people, goods and raw materials possible and easier. They also made possible sharing ideas and cults: an evidence is the cave, not far from the mouth of Timavo river, consecrated to Mitra, a Persian divinity, who represents sunlight that fertilizes nature. The worship of this divinity reached Italy after the war between Pompey and Cilician pirates in 67 BC.
Ancient coastline was full of villas of different sizes with small docks and shellfish or fish breedings.
Some of these, as Villa della Punta, had magnificent frescoes and a bath house. In 1972, during the excavation of this large monumental complex, the wreck of an ancient ship was found. The wreck was salvaged and now visitors to the naval section of the National Archaeological Museum of Aquileia have the opportunity to admire the bottom of the hull.
The only one complex of the ancient lacus Timavi that is still operating is the Monfalcone Roman baths. This complex, because of the transformations that occurred to it up to now, is a summary of the conspicuous historical and cultural heritage of the area. 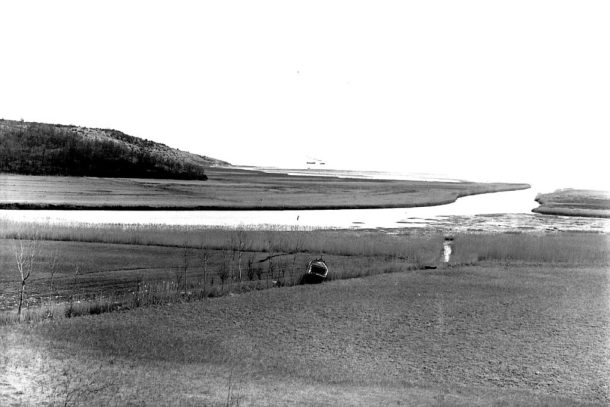 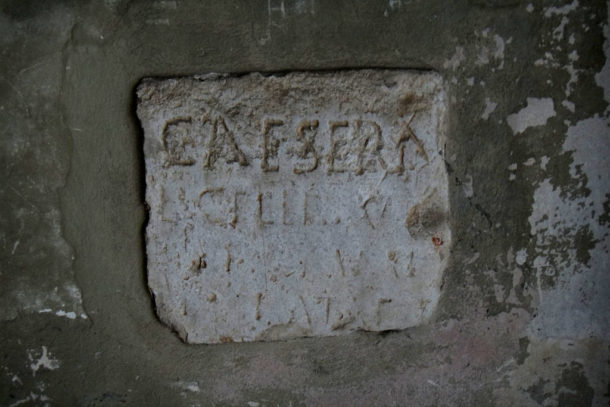 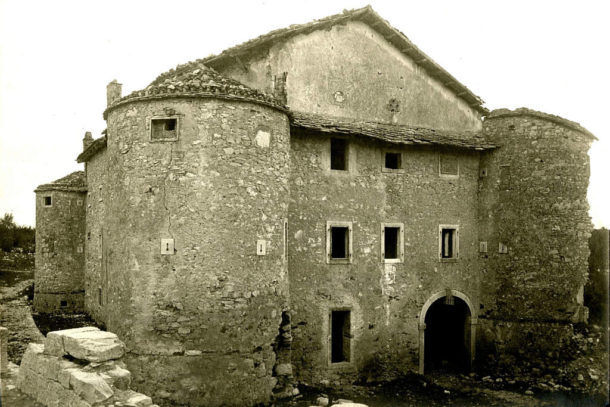 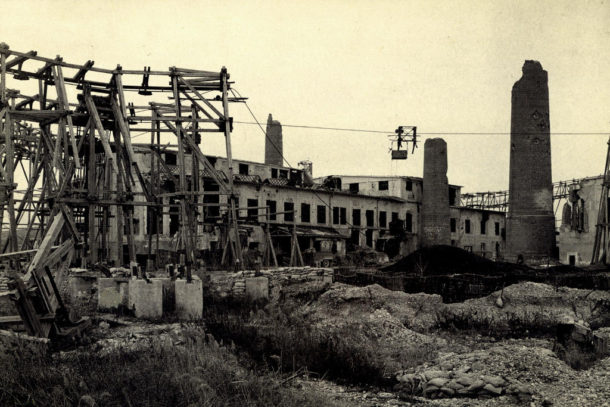 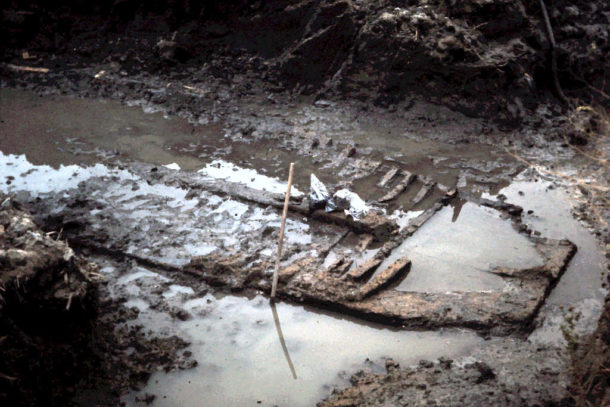 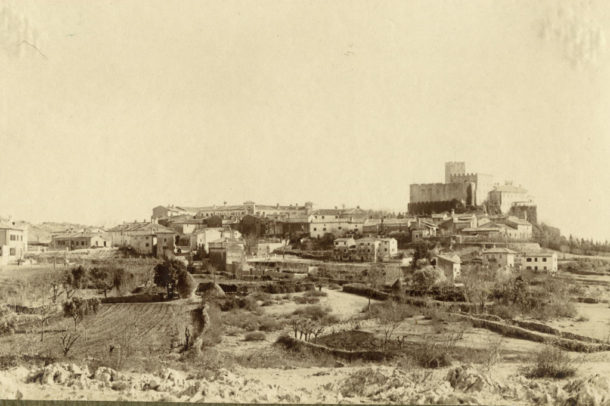 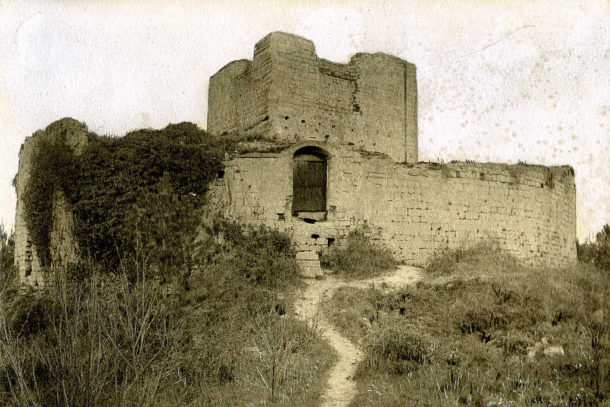 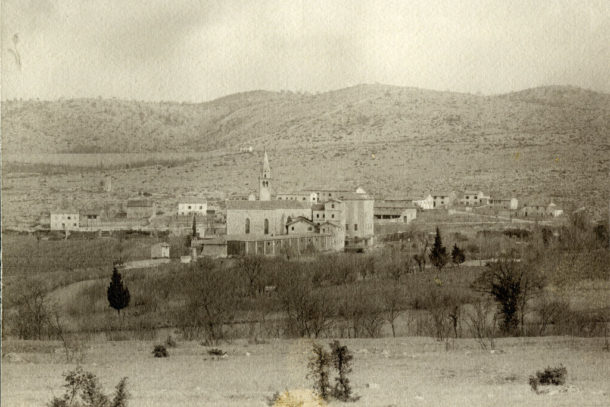