Monfalcone, also known as ‘The city of cruise ships’ because of the presence of the Fincantieri boatyard, is an important industrial centre of Friuli Venezia Giulia. Located on the northernmost point of Mediterranean Sea, with 30.000 inhabitants, it’s the 5th most populated city in Friuli Venezia Giulia. The population of Monfalcone is made up of several ethnic communities because of immigration due to the presence of the boatyard.
The typical dialect of Monfalcone is the ‘bisiacco’, a particular variation of Venetian. It is widespread in the southern Gorizia area (Bisiacaria). In Monfalcone there are also two legally recognized linguistic minorities: the Slovene and Friulian minorities. 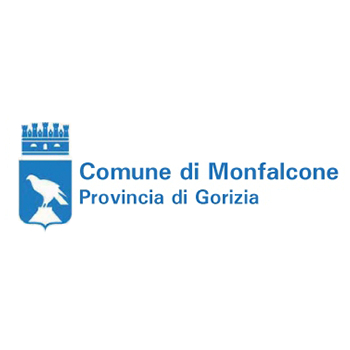